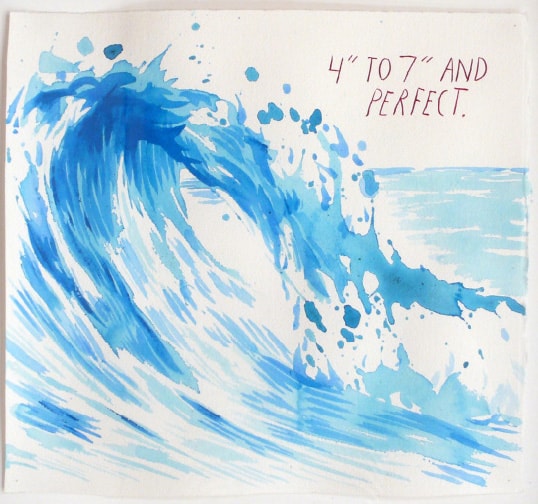 Pettibon graduated in economics from the University of California, Los Angeles in 1977. His work has been represented by David Zwirner since 1995. Pettibon’s work has been exhibited widely throughout the United States and abroad. Raymond Pettibon’s work embraces a wide spectrum of American “high” and “low” culture, from the deviations of marginal youth to art history, literature, sports, religion, politics, and sexuality. Taking strong references in the Southern California punk-rock culture of the late 1970s and 1980s and the “do-it-yourself” movements, as well as the aesthetic of album covers, comics, concert flyers, and fanzines that characterized the movement, his drawings have come to occupy their own genre of potent and dynamic artistic commentary.