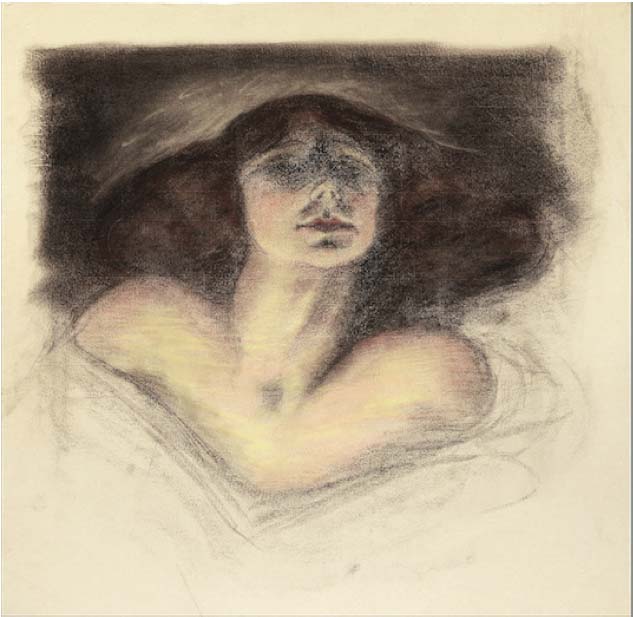 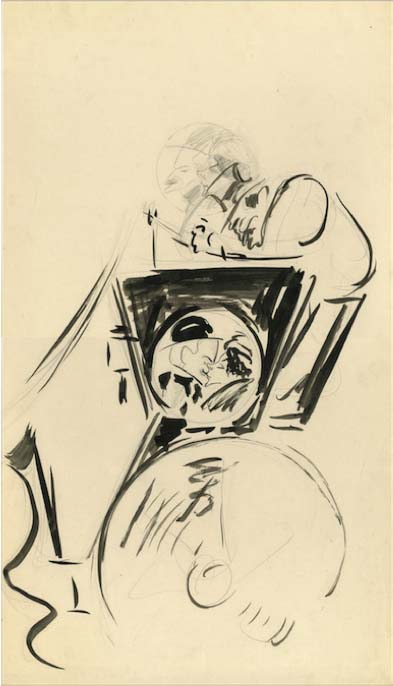 After presenting two experimental exhibitions, profoundly related to Casa Luis Barragán´s architecture, a couple of projects that highlight the great interest Barragán had in the artistic movements of the twentieth century will be developed in this venue’s studio.

It is worth mentioning that Marius de Zayas, in spite of being almost unknown, at the beginning of the previous century, he strongly supported modern art thinking and creation. His career as a cartoonist, essayist, curator, gallery owner, patron, and film and music producer made him a key character of the Rupture movement.

The aforementioned exhibition, to be unveiled on October 1, 2016 as part of Estancia FEMSA – Casa Luis Barragán program, is built in two axes. The first one rises up from 291, one of the first pioneer avant garde magazines in the world, founded and edited by Marius de Zayas himself between 1915 and 1916; a showcase of the new art. The second revolves around a series of drawings, charcoals, photographs and books created by Marius de Zayas, which offer a synthesis of his artistic activity.

Taller de Arquitectura Frida Escobedo reimagines in Casa Luis Barragán’s studio the legendary gallery 291 –also known as The Little Galleries of the Photo-Secession or Little Galleries– founded by the photographer Alfred Stieglitz, where Marius De Zayas exhibited many of his works. The exhibition curated by Antonio Saborit, Director of Museo Nacional de Antropología, creates a direct bond with the world of Luis Barragán, who was interested in the avant-garde artists and movements. This exhibition covers a wide part of this Mexican artist´s life and work.