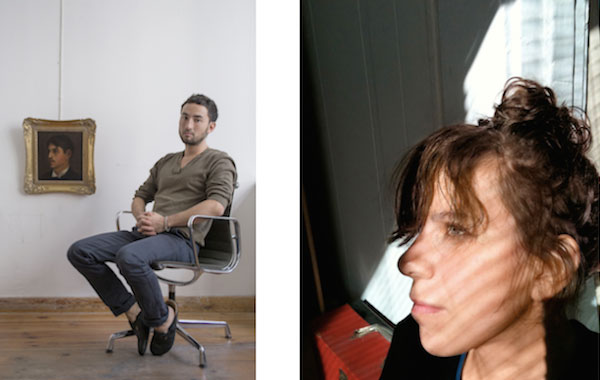 The Mistake Room has received a multi-year gift by Diéresis Collection to award an International Artist Prize biennially over the next ten years. The inaugural recipients of this prize were Simon Fujiwara and Samara Golden which received their awards at the TMR Gala on March 28th.