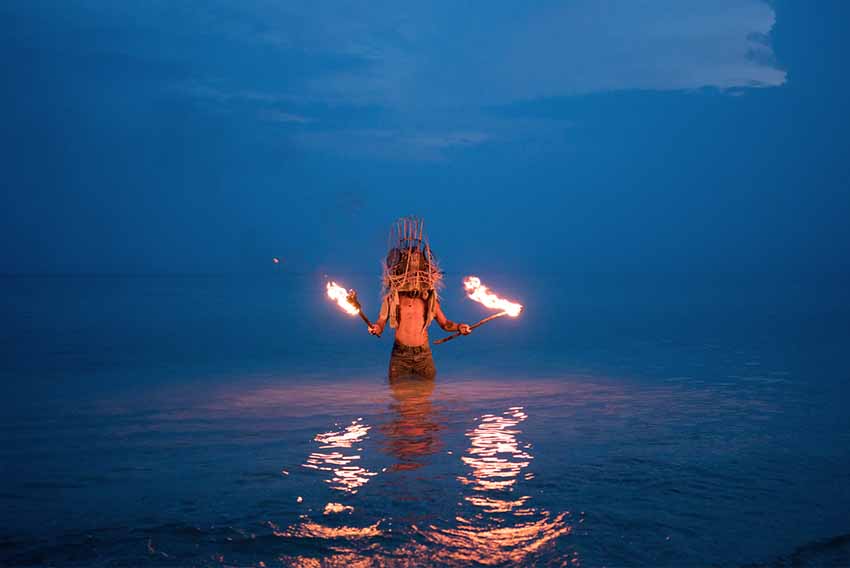 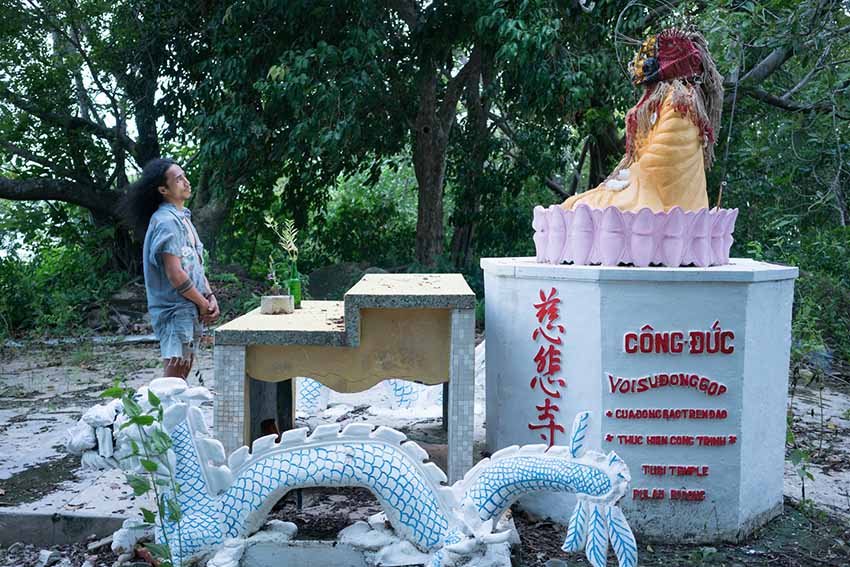 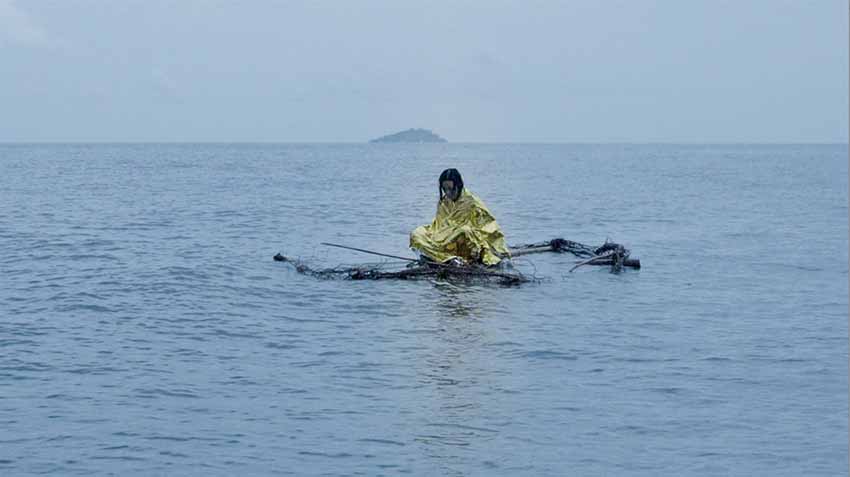 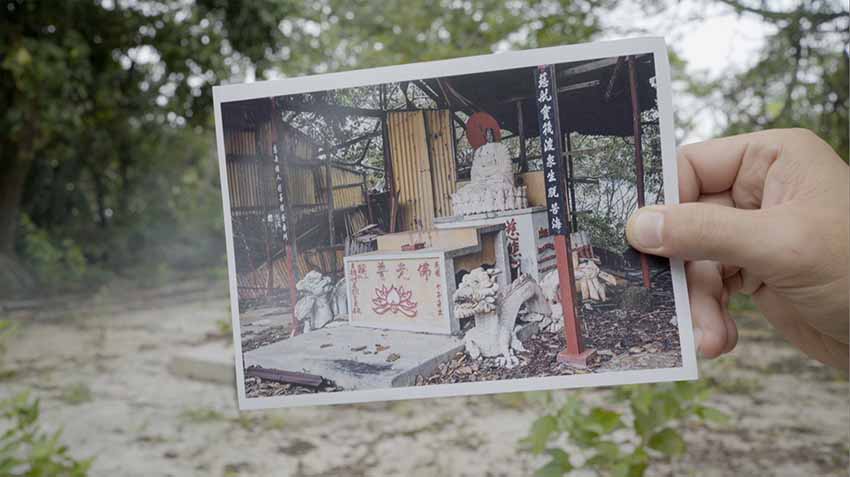 The 2017 Whitney Biennial, the seventy-eighth installment of the longest-running survey of American art, arrives at a time rife with racial tensions, economic inequities, and polarizing politics. Throughout the exhibition, artists challenge us to consider how these realities affect our senses of self and community. The Biennial features sixty-three individuals and collectives whose work takes a wide variety of forms, from painting and installation to activism and video-game design.

The formation of self and the individual’s place in a turbulent society are among the key themes reflected in the work of the artists selected for the 2017 Whitney Biennial. The Whitney Biennial is the longest running survey of contemporary art in the United States, with a history of exhibiting the most promising and influential artists and provoking lively debate.
The 2017 Whitney Biennial is co-curated by Christopher Y. Lew and Mia Locks.
The film program is organized by Christopher Y. Lew, Mia Locks, and Aily Nash.
Tuan Andrew Nguyen’s film takes place in a dystopian future in which the last man on earth- having escaped forced repatriation to Vietnam- finds a United Nations scientist who has washed ashore after the world’s last nuclear battle. By weaving together footage from Bidong’s past with a narrative set in its future, Nguyen questions the individual’s relationship to history, trauma, nationhood, and displacement. (http://whitney.org/Exhibitions/2017Biennial)

The Island, 2017, coproduced by Colección Diéresis, The Burger Collection and Other World Post.
On View: Floor 5